Suitable for up to 8 people 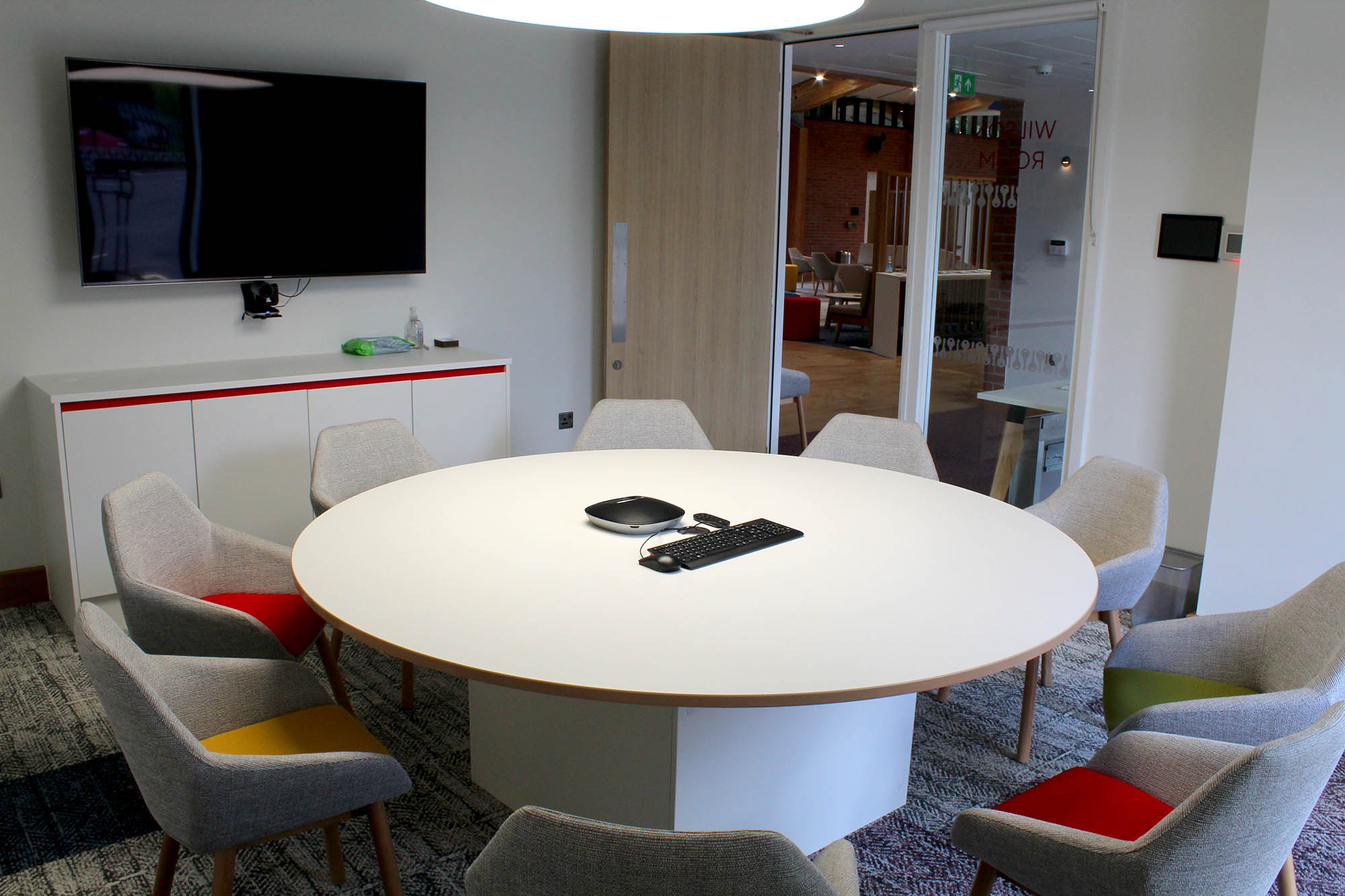 Anthony Howard Wilson was a British record label owner, radio and television presenter, nightclub manager, impresario and a journalist for Granada Television and the BBC. Wilson was behind some of Manchester’s most successful bands. He was one of the five co-founders of Factory Records and the founder and manager of the Hacienda nightclub. Wilson was known as “Mr Manchester”, dubbed as such for his work promoting the culture of Manchester throughout his career.

“This is Manchester, we do things differently here”
-Tony Wilson

INCLUDED WITH THE ROOM

AVAILABLE AT AN ADDITIONAL CHARGE 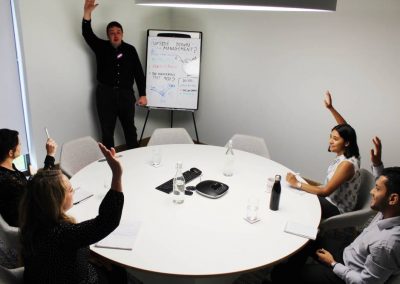 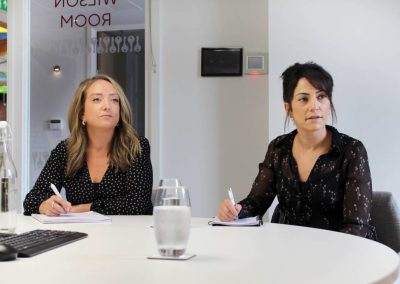 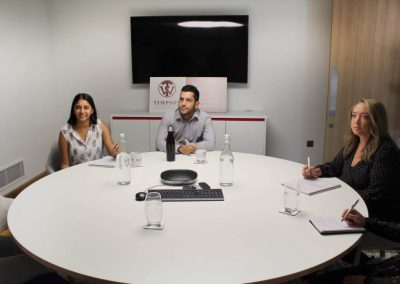 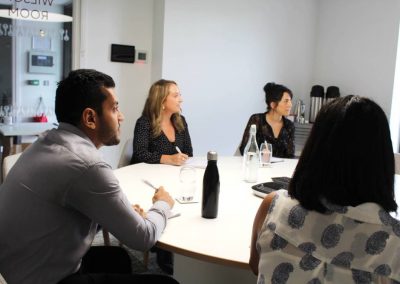