Suitable for up to 6 people 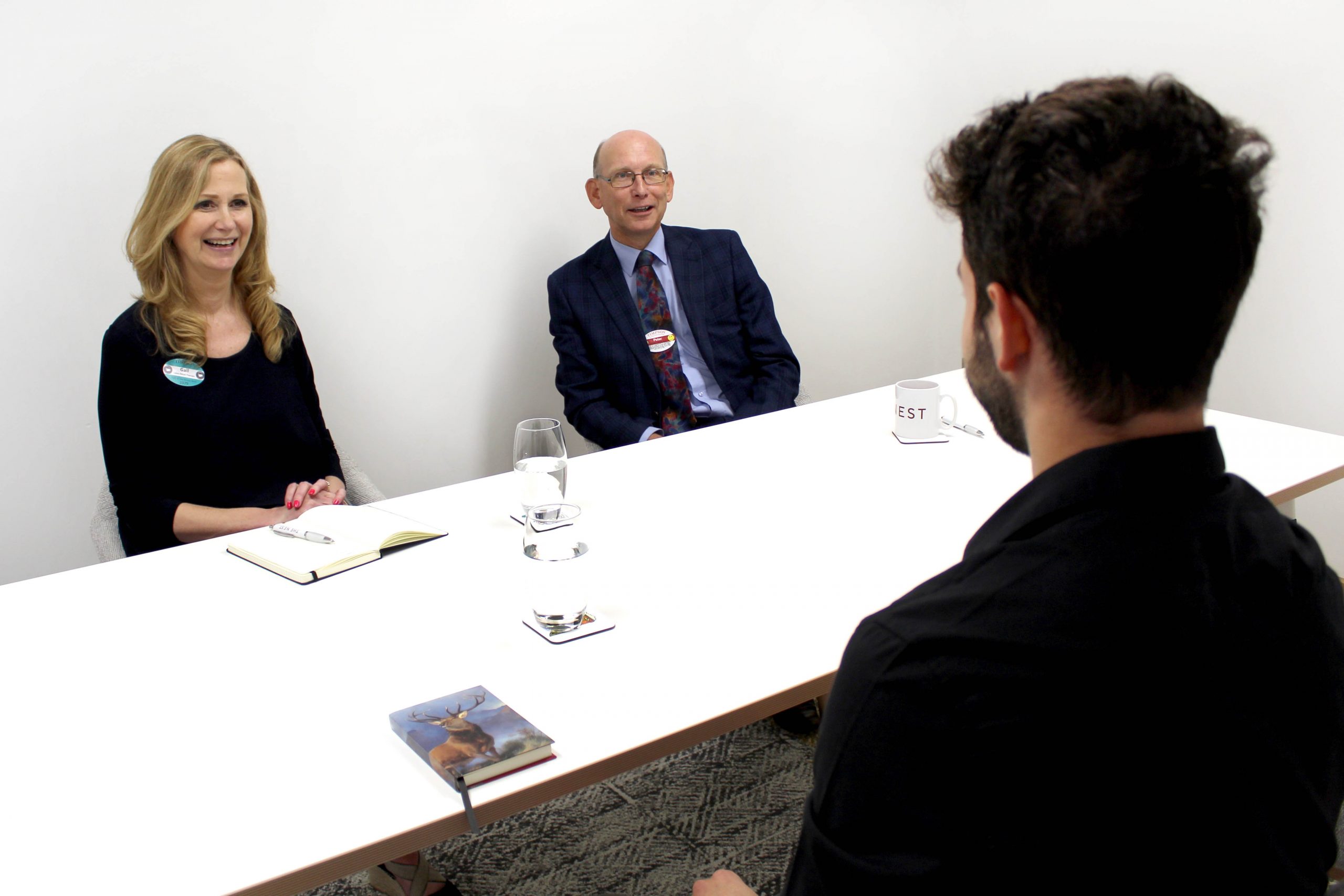 Humphrey Chetham, the most successful gentleman merchant of seventieth-century Lancashire, was born in Crumpsall Hall, near Manchester, and later lived at Clayton Hall near Droylsden. His fortune was made in the cloth trade, mainly buying and selling fustian, a strong woven fabric made of linen and cotton. He was a shrewd and successful businessman who, in the 1620s began to purchase land and property in the Manchester area.

INCLUDED WITH THE ROOM

AVAILABLE AT AN ADDITIONAL CHARGE

Seats up to 6.  A simple room with table & chairs for basic meetings. 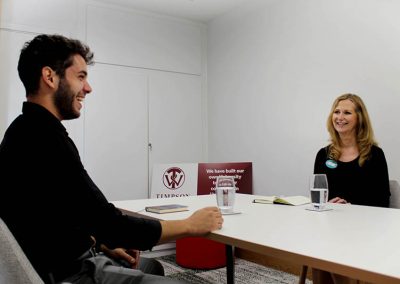 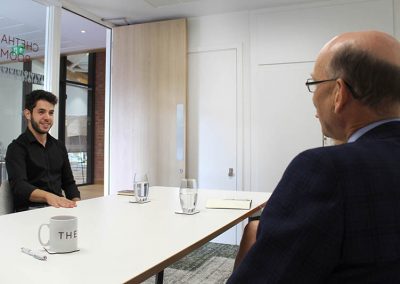 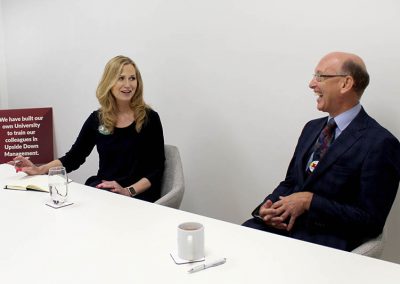 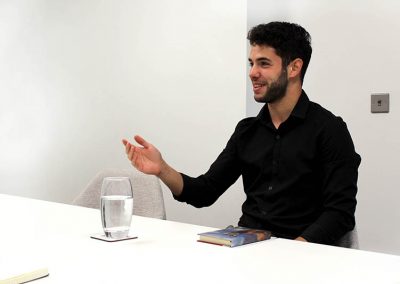